Thomas is a high school student and is planning on going to medical school next year. He is a joyful young man, athletic, modern and hard working. He has been affected with guttate psoriasis for several years. His mother Nathalie tells us more today about this.

Hello Nathalie. First, can you tell us more about Thomas and his fight against psoriasis?

Thomas was diagnosed with guttate psoriasis around the age of 10. It started with a small cyst under the eye caused by a plugged sebum canal which got infected. After a dermatological consultation at the Necker hospital in Paris, the cyst was treated. But Thomas was diagnosed with guttate psoriasis a few weeks later because he had small patches mainly on his scalp and behind his ears. The doctors explained to Thomas that his illness was difficult to control, and that it would be a part of his life, but that he was lucky because it was confined to his hair and behind his ears. The illness could evolve, and he would have to try to accept it.

The psychosomatic aspect of Thomas’ psoriasis was highlighted, although it was not considered as the only cause. But moments of stress before a test, for example, could trigger the appearance and development of an outbreak. My son lived with this psoriasis, it was part of his life. It was confined to his scalp and ears for quite some time. In the last 2 or 3 years, it evolved. Large red patches appeared on the sides of his nose, and on his forehead. His skin was very flaky. His dermatologist believes that his psoriasis has evolved, but it has become much more of a problem for Thomas. He has a lot of dandruff in his hair because of the flaking. His face is becoming redder and redder and is very dry. It is unpleasant because his skin is tight all the time. Right when he is becoming a teenager, this is difficult to live with. He manages his illness, but for him, it is a problem in his day-to-day interactions with others. It is a vicious circle: when an outbreak appears, it stresses him, and the stress strengthens the crisis…

What consequences has psoriasis on Thomas’ life?

It has the same consequences as it would have for anyone, especially a teenager: it is unpleasant to live with. He is lucky because he isn’t severe pain: his skin itches and feels tight, but it is never unbearable.

In his everyday life, it is mostly a problem for his interactions with others, for his image, because it is unpleasant to feel that you face is red. The way that others see him is difficult to accept.

His dermatologist gave him creams with cortisone. He also has a cleansing cream, to clean the outbreak zones. And he has to use specific types of shampoos to fight his dandruff. Since last November, Thomas has been using the Skintifique Hydrating Gel, in addition to his treatment. This completely changed my son’s life. It has not cured his guttate psoriasis, but his skin is so well hydrated that he doesn’t have any red patches left, and his scalp is not flaky anymore (although he put very little gel on it). The hydration has made all the red patches disappear.

A sort of virtuous circle has set in place. A few days ago, he was very stressed by upcoming exams, and he had a little outbreak. I think that a few months ago, it would have lasted for weeks and weeks and it would very probably have been a major outbreak because he was really anxious. This time, he put a little of his cleansing cream, and a little cortisone and he continued to hydrate his skin with the Hydrating Gel, and in 3 or 4 days, the illness went back to sleep. It never reached a stage of itching or inflammation. It just calmed down. This never happened before! We cannot say that the psoriasis is cured, but the gel helps contain it and shorten the outbreaks for my son. It is amazing because it helps him, even more, to live with this illness, as if he was now able to keep it at bay. It has been a total comfort for him. We know that psoriasis is a psychosomatic spiral (the more psoriasis you have, the more stressed you are…). On the opposite, now that his skin is hydrated and soothed thanks to the Hydrating Gel, we are in a virtuous circle, and it helps to space out the outbreaks. Maybe this illness will go as it came because it won’t have any more ground to develop on. That is my optimistic interpretation. My son has found a serenity for himself, he has an absolute peace of mind.

What advice would you give to someone who suffers from psoriasis?

In the end, you have to manage this condition. It is a bad companion, but there is nothing much you can do about it. And what is true today might be different tomorrow. As soon as the diagnostic was made, that was explained to us: today’s truth might be false in the future. One day, the illness can go or not, it can evolve or not. But there are many young people whose illness disappears when they become adults. The condition is a part of us, and we need to tame it. Accepting it is also a way of starting to keep it at bay.

How did you find information on this condition?

I discussed it with friends and connections. It helped me realise that psoriasis is relatively widespread. In particular, several people told me that they had suffered from this type of skin problems when they were teenagers and that it disappeared when they became adults. This confirmed what doctors said to my son. Which was quite reassuring. I know that Thomas looked at quite a few websites. But I trust dermatologists more.

What did this illness change in Thomas’ life? How did it make him stronger?

It gave him a lot of autonomy in the way of treating his health. When he was diagnosed with psoriasis and still very small, at the Necker hospital the professor of medicine who took care of my son explained to him that he was responsible for the management of his treatment. I can’t say that has been a chance for him, but it gave him a sense of responsibilities. I think it helped him grow in his autonomy. He took his responsibilities very quickly and naturally. He knew it was important for him, so he did it. The illness maybe also reinforced his interest for health. However, he didn’t become a hypochondriac. I think it may have influenced his choice to study medicine. Maybe he would have done it anyway and I’m looking for connexions where there aren’t any. But he has been very interested in health and affections. Maybe it is his way of trying to understand. I think that it is not foreign to his desire to go to medical school.

If you had a message to send to people suffering from psoriasis, what would it be?

It is complicated, but you have to tame this illness to fight it better.

Thank you so much Nathalie for sharing this. All the very best to you and Thomas!

Skintifique is a science-based dermatology and skincare company which offers exceptionally safe and efficient products. For people suffering from severe health conditions who want to use our products in an intensive way, Skintifique offers access programs at privileged conditions, directly or in partnership with associations. If you feel you may benefit from such programs, check with your patient association or contact us. 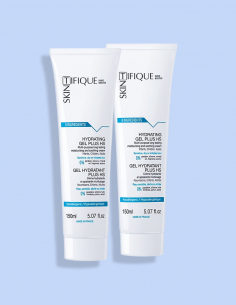 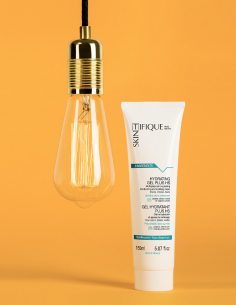 SKP1700408
Psoriasis Relief Moisturizing, emollient & soothing cream Powered by ACTIVIFIQUE™ : Releases active ingredients when your skin needs them mostHelps relieve 4 symptoms of psoriasis:Dryness Itch Scaling Redness & irritationsEFFICIENT: Spectacular results in the long run, with no side effects on your health and skin! EASY TO USE:...
$59.00 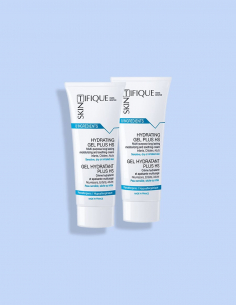 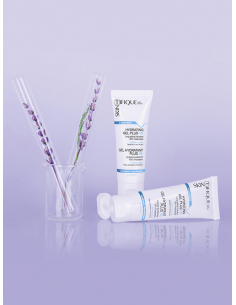 SKP1400122
Psoriasis Relief Moisturizing, emollient & soothing cream Powered by ACTIVIFIQUE™ : Releases active ingredients when your skin needs them mostHelps relieve 4 symptoms of psoriasis:Dryness Itch Scaling Redness & irritationsEFFICIENT: Spectacular results in the long run, with no side effects on your health and skin! EASY TO USE:...
$52.00 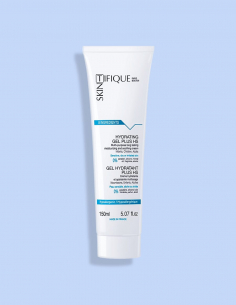 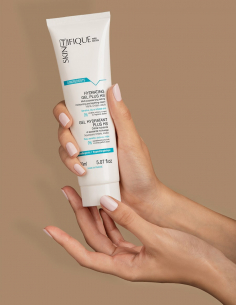 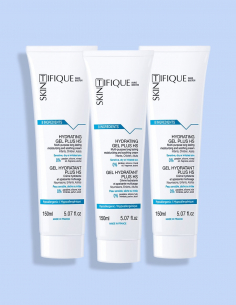 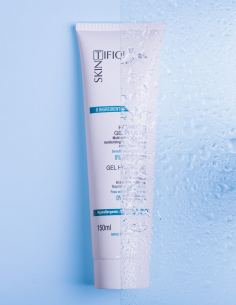 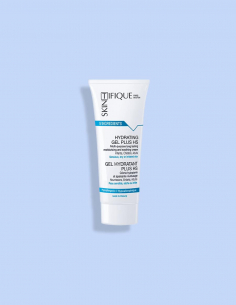 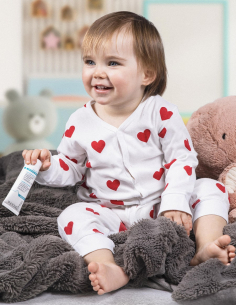 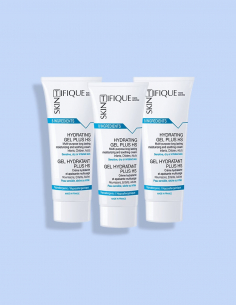 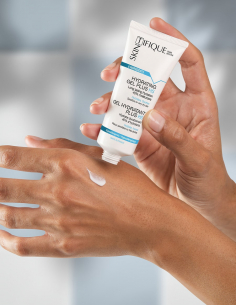